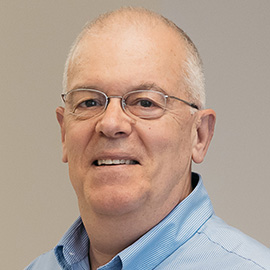 Although born in Quebec City, Dr. Piquette grew up in Trois-Rivières. He did all his studies there from elementary school to college. He obtained his diploma in health science in 1975. The same year, he was admitted to the Faculty of Dentistry of the University of Montreal. He graduated as a Doctor of Dentistry in 1979.

After graduation, he practiced as a general dentist at Roberval from 1978 to 1989. In 1989, he was admitted to the Boston University School of Graduate Dentistry in the orthodontic program. He obtained his certificate in 1982 and his master’s degree in 1998.

In 1993, he opened a practice limited to orthodontics on the south shore of Montreal, more precisely in Brossard where his office is still located. In addition to his private practice, Dr. Piquette has also been a clinician at the labio-palatal fissure clinic at Ste-Justine Hospital since 1993. A position he still holds.